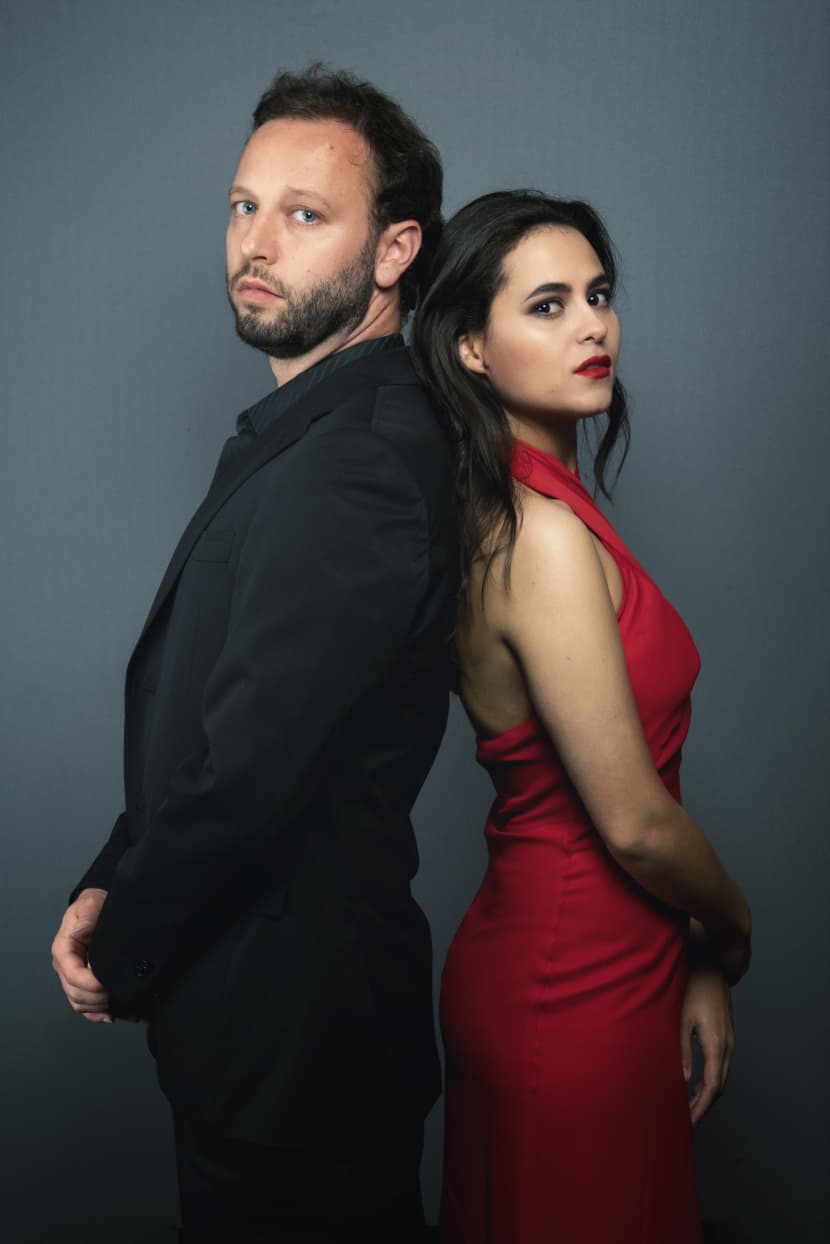 “Evocaciones” arises from the desire to immerse oneself in a succession of short and idiomatic musical forms that can precisely “evoke” the expressive colors of the main protagonists of the Spanish national school which developed between the 19th and 20th centuries. Here, intertwining one sound picture with another, reveals the whole path that was traced by the pianists Isaac Albeniz and Enrique Granados. Thus reaching the maximum national connotation in the work of Manuel De Falla, whose legacy was fully accepted by the subsequent cellist composer Gaspar Cassadò. The latter, with his compositional interest in both the cello and the guitar, strongly and emblematically sanctions the reasons underlying the adaptation of this repertoire to our instrumental ensemble which lends itself so much to evoking the spirit that animates all these pages.

By clicking “Accept”, you agree to the storing of cookies on your device to enhance site navigation, analyze site usage, and assist in our marketing efforts. View our Privacy Policy for more information.
PREFERENCES
DenyAccept